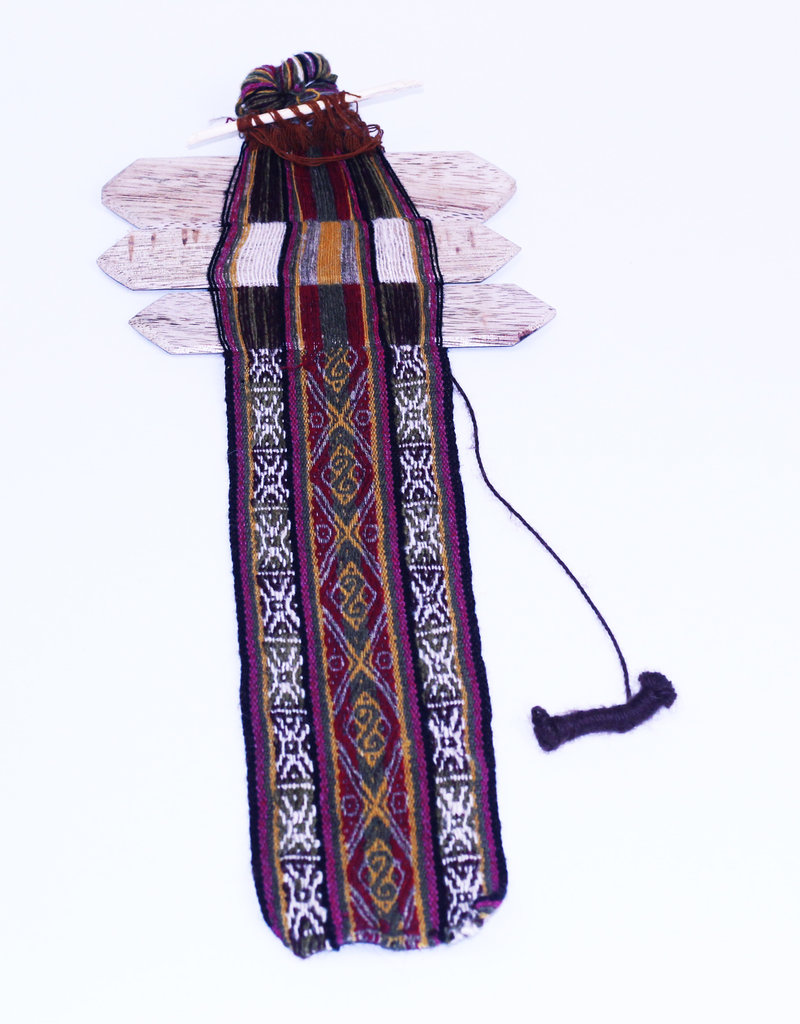 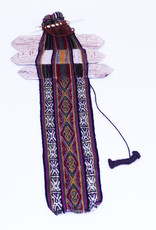 €65,00
Write a review
This beautiful decoration piece is not only unique, but also a piece of living history. It makes a great wall decoration, especially when framed.
1 in stock
Free World Wide Shipping on Orders Over €100 Order by 6:00pm GMT+1 and enjoy same day shipping!
Free Returns! You get a special return sticker in case your choice does not fit!

Textiles were developed by ancient Peruvians around seven thousand years ago. Said ancient Peruvians made bags, ropes, mats, and garments from vegetable fibres. Consequently, when cotton was domesticated, fish nets were developed.  On the other hand, about three thousand five hundred years ago the loom appeared, which served to make more sophisticated woven garments. The appearance of the loom also boosted the development of more textile techniques, in which the Andean creative genius clearly stood out. As such, the textiles that were consequently developed served to identify social status, region of origin, and even the transition into adulthood. The possession of a woven textile assumed social prestige, while also being a sacred instrument used in rituals. This technique is still maintained (with some variants) in the Cusco region.

+ Add your review
0 stars based on 0 reviews

Not happy with your purchase? Ship it back to us on the house.
Have questions? Chat with an expert now
Add to wishlist / Add to compare

0 stars based on 0 reviews